He roughly says get lost (or some such thing). I stand in the hallway, hesitant. I want to catch him back, soothe and listen. He stalks away.

Another sees my discomfort. She's watched me all day, asked again and again for leave to go. Then she asks if I'm OK. Embarrassed at her insight, I'm awkward. But I'm alright.

Rationally, I know his mind is too disordered to behave differently. He cannot trust me because he cannot trust his own senses and intuitions. He hates this confinement - the locked doors and illness labels that imprison him. I'm just getting caught up in the edge of that resentment.

He's here because his perceptions are so faulty that he pushed his mother in frustration. And his father holds it against him. His mother brings a tape measure to wind around his waist, so she can bring him new clothes that fit. She will come tomorrow and clipper cut his hair for him. This is mother's love - a woman ungrudgingly, almost cheerfully, will gently shave her tall, irritable, pacing, forty-something son. And she will speak to him with fondness, with grace. In the middle of a psych ward.

I think about mothers' love.
A woman grieving for her son - he has blindly, clumsily destroyed his marriage, his joy. She tries to hold him together.
Another woman agonised in prayer, and wish, and hope watching her daughter cradle a newborn through difficult cardiac surgery. Waiting.
And a woman who would do anything, give anything, drive anywhere to help her sons learn. Anything to help them be happy.
A woman whose desire to love burns a hole in her chest because no baby is born despite her prayers.

Whatever made me think that love is pure?
And I check, it's not pure, it's patient and persevering. Love buries us deep in ugly pain. Love is the reason we survive the pain. 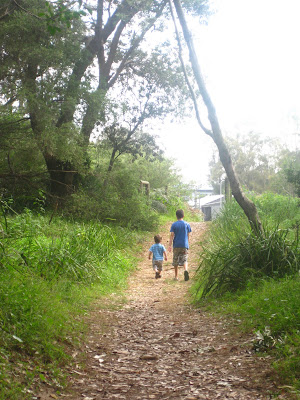 My, love can hurt. It blinds, turns a deaf ear and believes the best.

Your empathy rings out in your beautiful poetry. "Love covers a multitude of sins."

I really enjoyed this post and will be following. Just on first impressions, I think we may have some things in common.