I was twelve when Bruce Springsteen came to Sydney and I wished my dad would take me. I'm not sure I ever told him and he certainly didn't suggest it. I played the LP on dad's turntable and found my first famous person hero. The faded wish to see him lingers. Somehow he was the whisper of what it really meant to live and love passionately. So much more than he ever set out to be, and a life outside of his own corporeal existence.﻿ 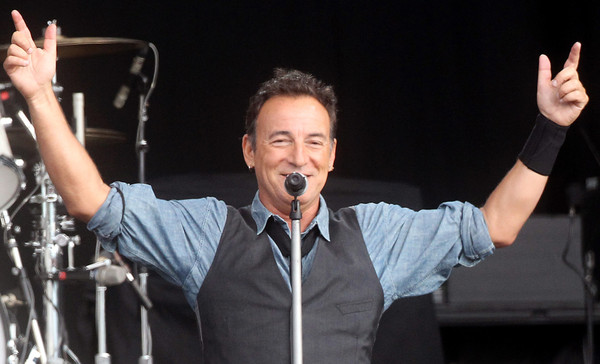 I got married fifteen years later and we laughed over identical copies of Ghost of Tom Joad. We lay on the ugly blue carpet, smiling at the ceiling, and talking Springsteen.

Last night we sat in a room with Bruce. Us and a few thousand others, as he sang until he was exhausted. He crowd-surfed and joked. He dared us to get up and dance. The music was incredible, the band generous and exuberant. And now I've seen Bruce Springsteen. Seen him totally enjoy himself and totally spend himself.

He's an ideal hero, because I can read my own emotion and passion into him.

The memories I have, of listening to his songs, draw me back to the emotion of teenage me. In a funny way, he was a father alongside my dad. Not an everyday, bodily dad. But the dad of my emerging dream self. The big brother who taught me about life and love, in songs. Funny things, heroes. I'll never speak a word to him, but he'll have shaped my soul. Just a little. But enough that thirty years later, I can see the imprint. Feel the wish.

We spend a lot of time tut-tutting at foolish or ridiculous famous people. The ones that would just be embarrasing or shameful, if we didn't all know their names. But here's to the regular famous people. The ones who perform big but live ordinary. Who inspire us with their passion but exist without us in mind. The unselfconsciously famous. 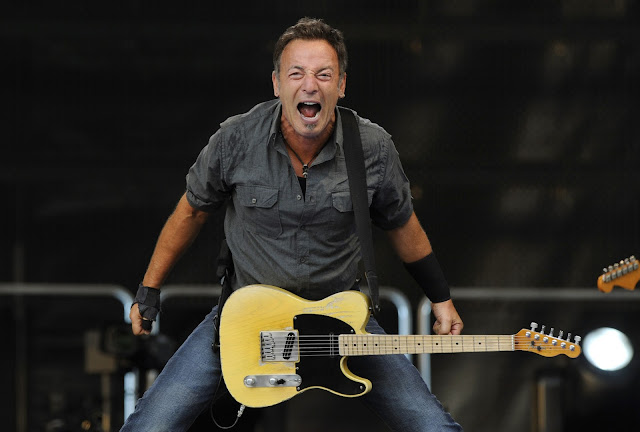 linking with Emily at Imperfect Prose
Posted by Kath at 11:12 PM 4 comments: 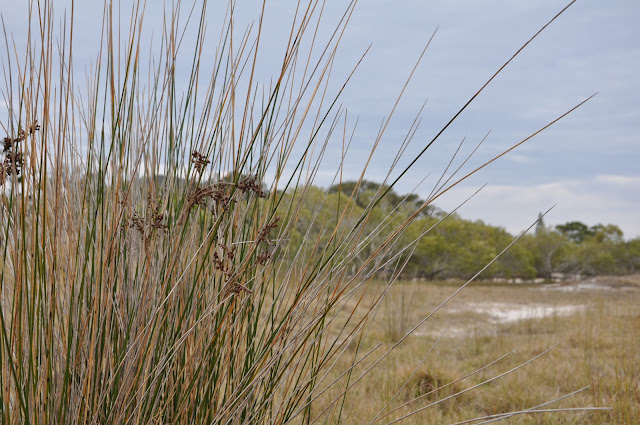 But each day the Lord pours his unfailing love upon me,
and through each night I sing his songs,
praying to God who gives me life. Psalm 42:8

Sometimes I mourn the thoughts and inspirations of yesterday. Regret their transient fragility. Will them back to consciousness.
Time casually evaporates them and new ideas take their place. The regret lingers. Is it the lost opportunity of impressing you?

Other times, I imagine the future. Count down the interim, until I'm there. Where exactly?

I could think myself the most important person in the world. Lots of us do.

Stop. Time to be here and now.

Sit with the jittery man, who averts his gaze. Cravings for a drink shame him. Listen to him.

Sit with the fragile woman who can't tell her ex that he's no longer welcome to invade her house. She can't remember ever saying no to anyone, and her shoulders carry that. Listen. Don't forget.

Sit with the proud man who needs to have the last word. Don't resent him for it. Maybe just figure out a gentle way to guide the conversation to a place of common ground. There's something to learn from him, too.

Respect. Respect, genuineness and authenticity. That's a tall order and I want to gradually wear them into my skin. Practice them.

Perhaps this is how a call gets lived out.

Each day the Lord pours his unfailing love upon me,
and through each night I sing his songs,
praying to God who gives me life.