Is she playing with my mind? 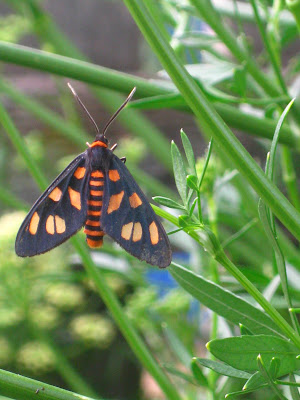 Is she playing with my mind?

Desperation. It drips from him. Only to be sopped and dried by lasting reassurance that he's loved. Where can he find it?

He's stuck at the question about a game, this playing. Urges me to see the proof and decide. Why does my opinion matter? Especially when others have already gently (even roughly) laid this possibility in him.

He trawls an ocean of emotion in the wake of her messages. Rocked, pulled under, lost. Washed up on unfamiliar sand expanses. He has no map, no compass and nothing to steer.

No wonder that he sees her as malevolently controlling. That he suspects her motives, her actions and her ability to control him. He is consumed by her.

Reassurance is impossible, brief at best. Can he even hear me through the confusion?

I long to tell him - no human exerts this God-like control over another. He has been tricked into powerlessness. He is blind and lost. She is much more inert, broken and confused than he imagines. She is washed ashore on her own forsaken place, adrift from him, yet seeking. Desperate, too.

Know that we are like grass, every one of us. That we are all desperate, lost and blind.

THIS IS NOT A CONSPIRACY. A game. To be played by another.

We all need someone to find us, to heal our blindness, to love us out of our desperate confusion.


Jesus traveled through all the towns and villages of that area, teaching in the synagogues and announcing the Good News about the Kingdom. And he healed every kind of disease and illness. When he saw the crowds, he had compassion on them because they were confused and helpless, like sheep without a shepherd. (Matthew 9:35-36)

'Is she playing with my mind?' at Circumstantial.
Posted by Kath at 12:22 AM