I look out at the soft buttered morning. The sun has her head on the pillow while she blinks into consciousness. I sneak out the door. The dogs don't bark, so nobody wakes and I can see across a thousand, thousand trees to the blue-streaked ridge.

I'm the only person alive and my feet crunch the gravel. This gold is the palest kind. The early morning misted sheen that caresses me awake and mingles perfectly with silence.

Later, it's more brazen and the shadows more defined. The morning is louder and the sun alert. Lustrous, hot gold.

There's endless permutations of light, all touched with gold. At the moment I love the early morning softness and the twilight orange-purple-gold. But I've flirted with different shades before.

We are built to long for light. To flourish in these golden rays. And at Christmas it's the gold that really matters. The emergence of light. 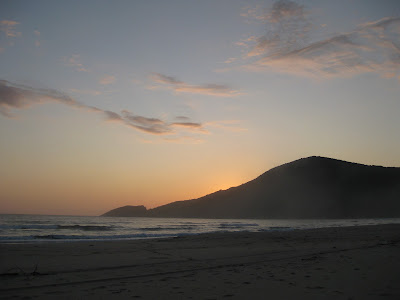 It's the summer solstice here in Australia, the day of longest gold. It's the longest visit we'll get this year, the time of greatest clarity. The northern hemisphere is buried in darkness and December 21 is the birth of light. But for us, we miss that tender link. Instead we are overcome with light in Advent and we glory in it. It is not so much an emergence as a flood, like the radiance of an army of angels in a midnight sky.

Some days it feels like this gold is ephemeral. Like it's just the background to a creaking, grumbling, churning world of darkness. To think the anxiety I have for my children is justified. To allow the obsession I have with myself to be acceptable. To give up hope for the hopeless. To go through the motions of caring. 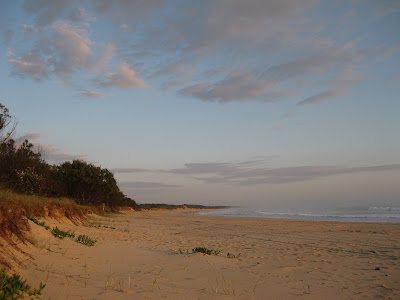 It's so easy to think the light is pale, or fluctuating, because it's weak. That it's slowly drowning. But look again at the fading and surging, of days and seasons. Look at the remembering over and over again. I need to travel this path of emerging gold again and again. To let it burn in my core, so that I trust it's power, when the world says it's faded. 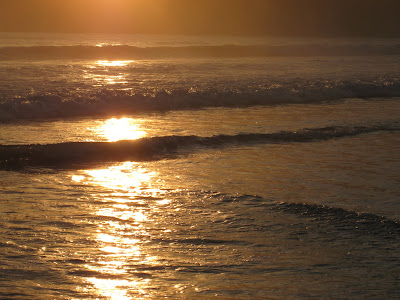 This gold is shining in the darkness. This light will not be overcome.

Linking with Amber and Emily.

wow. this is just beautiful. your words are perfectly eloquent.

Ah. I forget, sometimes, that Christmas doesn't occur everywhere in the middle of winter. Thank you, Lord, for overcoming darkness.